The candidates will be required to attempt both Part-I and Part-II of the examination. Part II of the exam will be based on the subject you selected in the online application. For instance, candidates who choose Physics must take the Physics paper, and those who choose Computer Science & IT must take the Computer Science & IT paper.
For each incorrect answer given during the exam, 0.25 marks will be deducted from your final score(negative marking).

Questions from the following topics will be asked –

The English question paper will contain 25 questions on these topics: English grammar, Vocabulary,
Spellings, Correct and incorrect, Synonyms and Antonyms, Comprehension and usages.

That’s all guys. The syllabus is really huge and so is the reward for passing the exam. 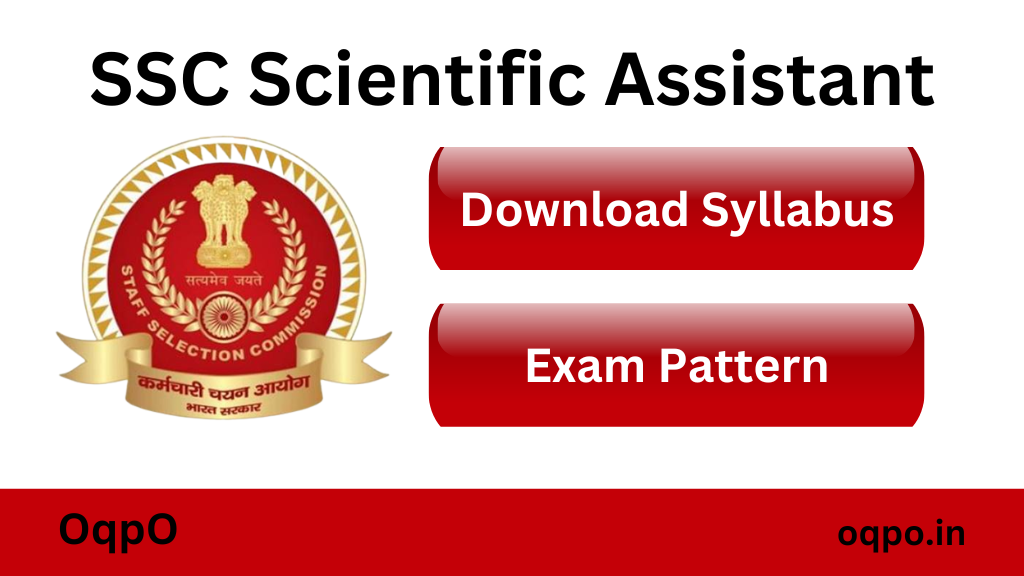